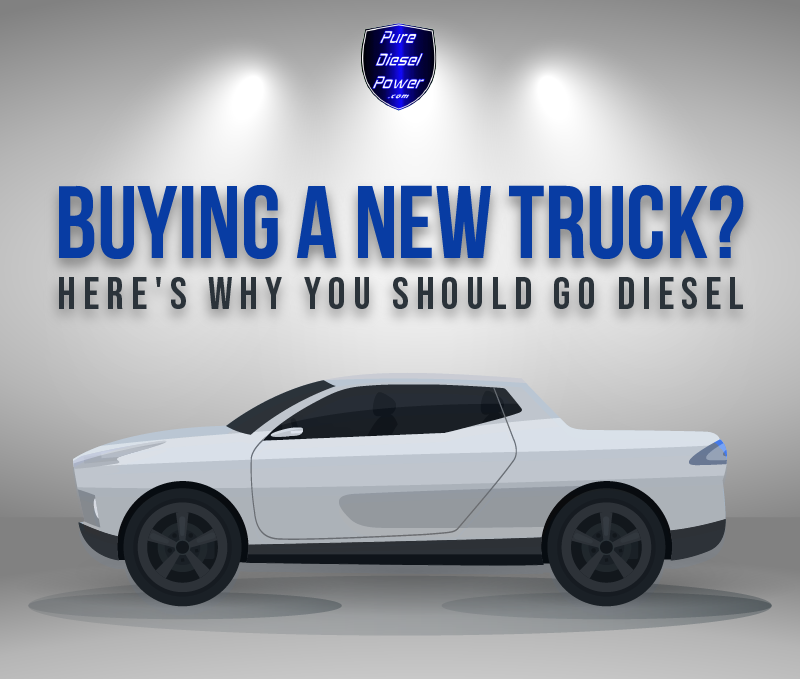 It is easy to see why people would want to have a truck of their own, significantly as today’s automakers continuously refine the ride, making it capable of different types of work such as cargo hauling, light off-roading, and even towing. Indeed, a vehicle that can be considered as a jack-of-all-trades.

Its versatility is one crucial benefit car owners love to consider. Of course, when picking one, whether using a truck for everyday riding or occasional use, there are many aspects to keep in mind, including the size, market price, passenger capacity, and many more. But among all those considerations, one essential factor is choosing between a diesel or a gas engine.

Most cars are powered by internal combustion engines: either gas or diesel. Both have significant differences, and along with choosing over a variety of options in the market, the purchasing process may become challenging for many.

Naturally, any person looking for a vehicle to purchase, whether it is their first time or nth time, finding the right one can make the most out of their hard-earned money. Between gas and diesel engines, choosing the latter would give the owner benefits they would not want to miss.

The diesel engine was invented around the late 1800s by Rudolf Diesel, a German engineer. He developed a model with the idea that highly compressed air can cause a combustion process and eventually developed an internal combustion engine.

Over time, great minds have tirelessly worked on his model, which now became the power of some biggest machines known to men, such as tanks, modern ships, and armored trucks.

Recently, people have considered making the transition to biodiesel as its attributes are less likely to harm the environment. When it comes to diesel engines, the difference between diesel and biodiesel is always mentioned.
It is always up to the vehicle owner to choose whether do so: however, it is essential to learn and weigh the pros and cons of biodiesel before considering it.

Learn more about why you should go for a diesel engine by reading this infographic from Pure Diesel Power.